Inhoud
Boekje is in het Engels.

Phil joins Craig during a book tour in South Korea, through Seoul and Bucheon, which extends to a research journey in rural Geumsan, the epicenter of Korean ginseng cultivation. Geumsan is the sister city to Marathon, the brothers’ tiny American town, but with a deep thousand-year history of art, mythology, and cuisine surrounding the medicinal root. While there, the brothers sort out how Craig’s paralyzing writer’s block and Phil’s marital strain are tangled up in their working-class childhood.

Craig Thompson is a cartoonist and the author of the award-winning books Blankets; Good-bye, Chunky Rice; and Habibi. He was born in Michigan in 1975, and grew up in a rural farming community in central Wisconsin. His graphic novel Blankets won numerous industry awards and has been published in nearly twenty languages. Thompson lives in Portland, Oregon. 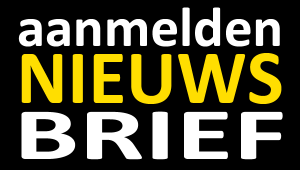 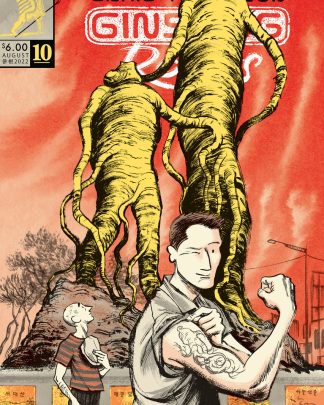